There is hardly a personification of a woman that has moved humanity as much as Madonna – known variously as a mother goddess, virgin, saint and most recently a pop icon. Works of art collected from over the past 11,000 years of human history outline and celebrate the career of the most female figure in history. From her religious identification as a mother goddess to the pop icon that bears her name, it has been a long journey in which Madonna has enjoyed a unique, yet triumphal march. The Landesmuseum Hannover was the first museum in the world, which had dedicated a exhibition to Madonna titled “Madonna: Woman, mother, cult figure – the image of the Madonna through the centuries”. 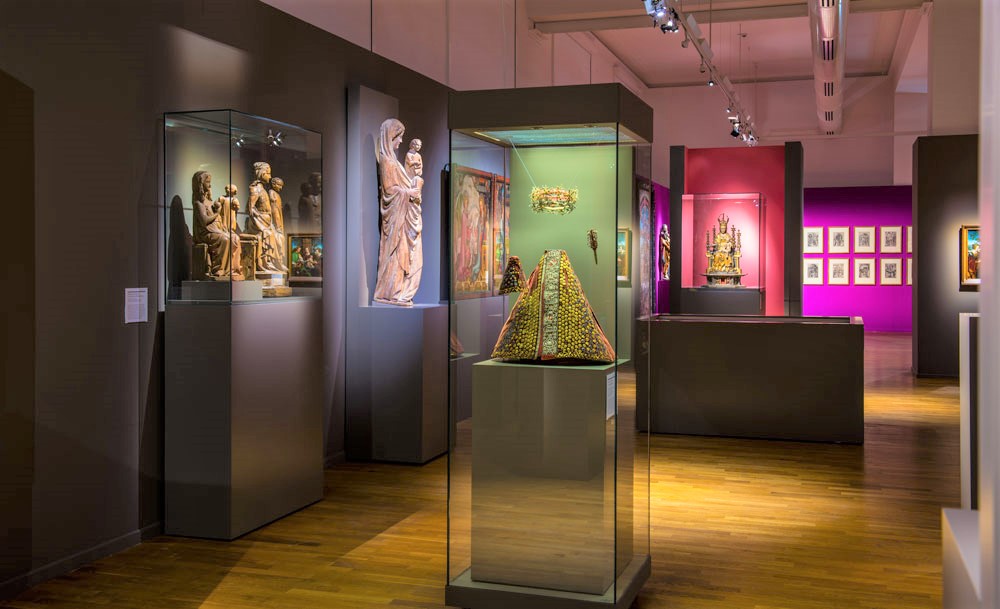 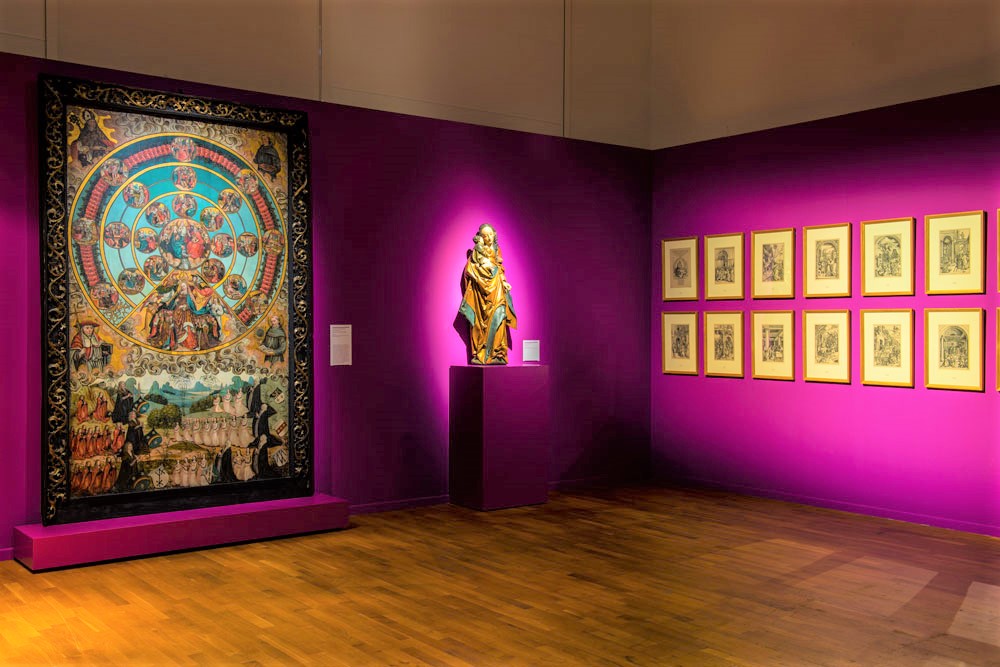 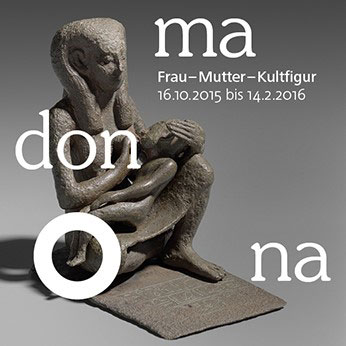 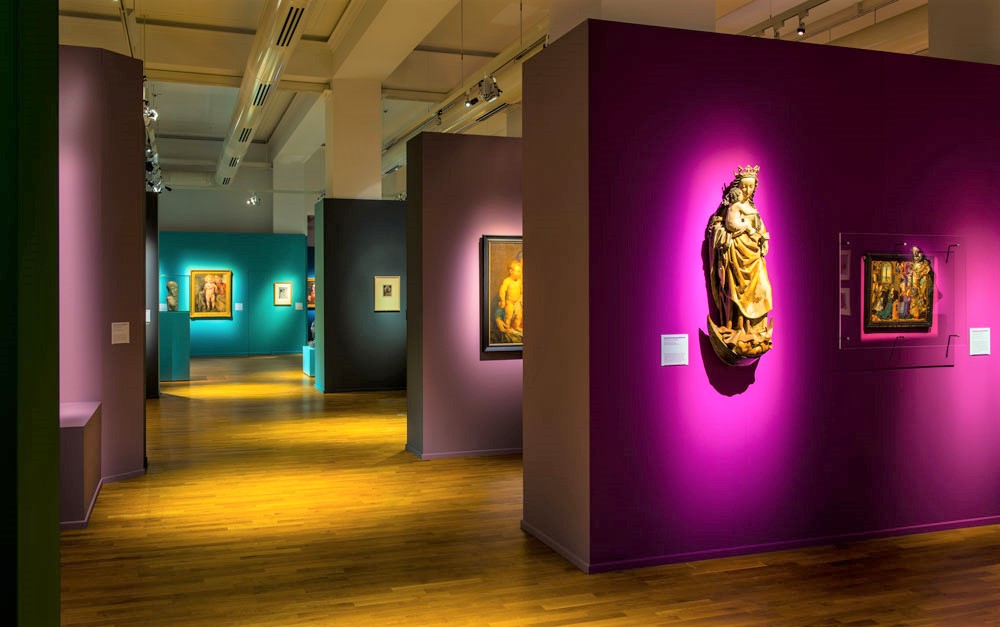 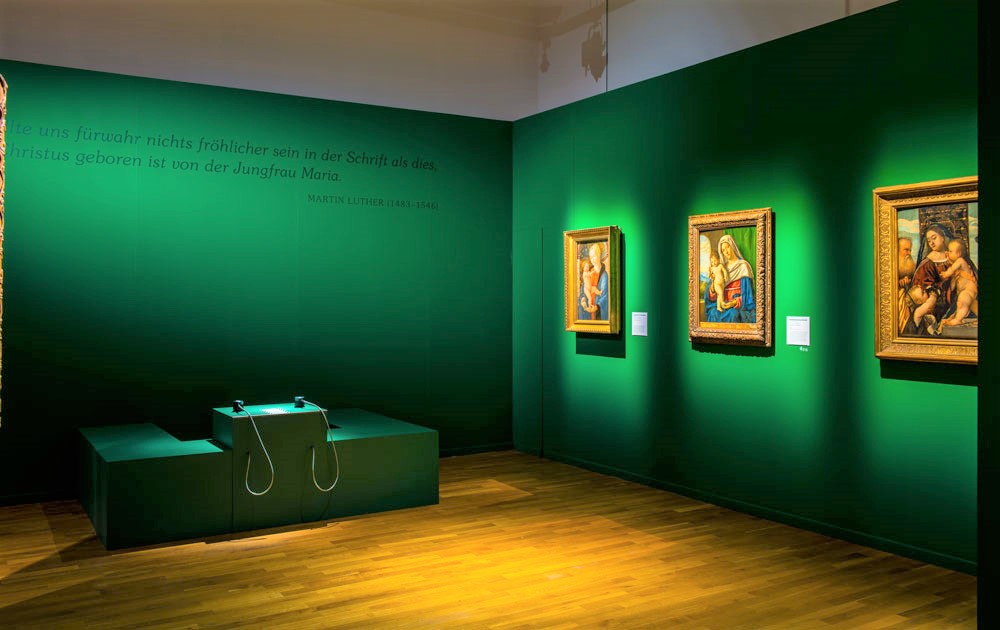 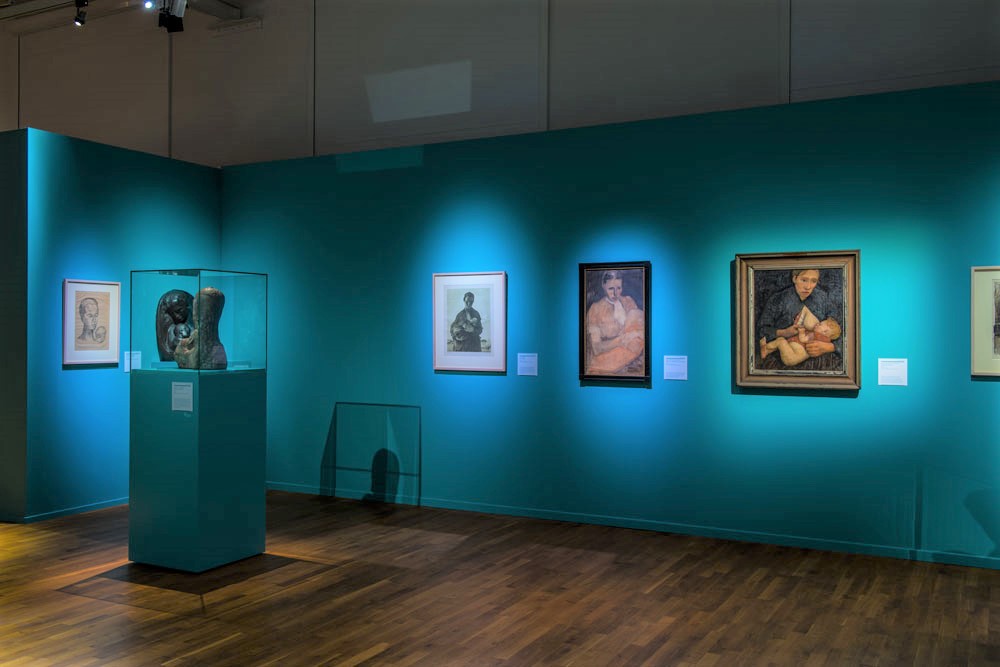 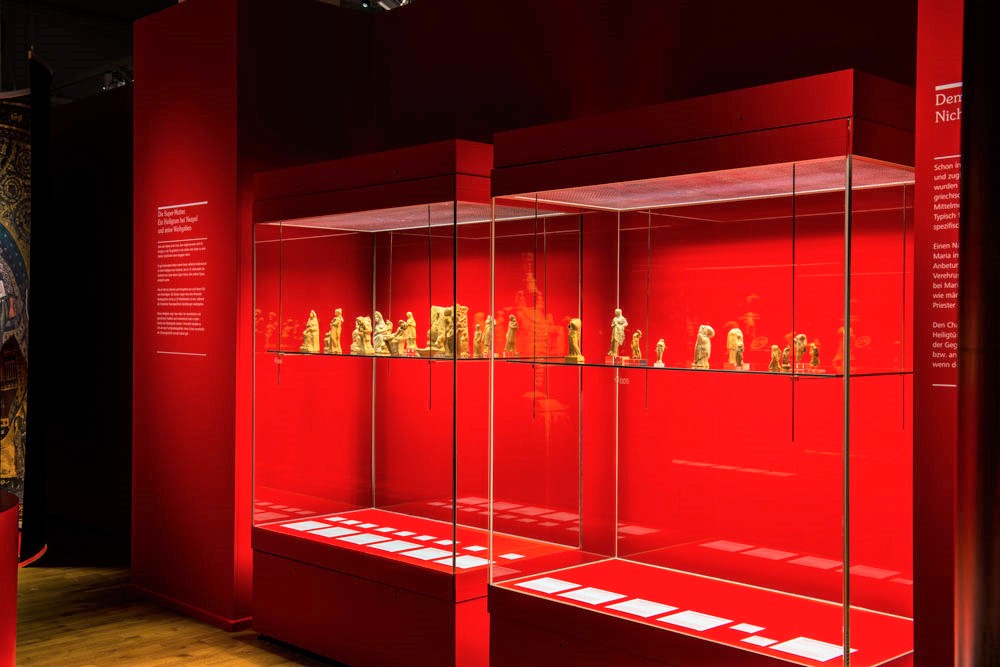 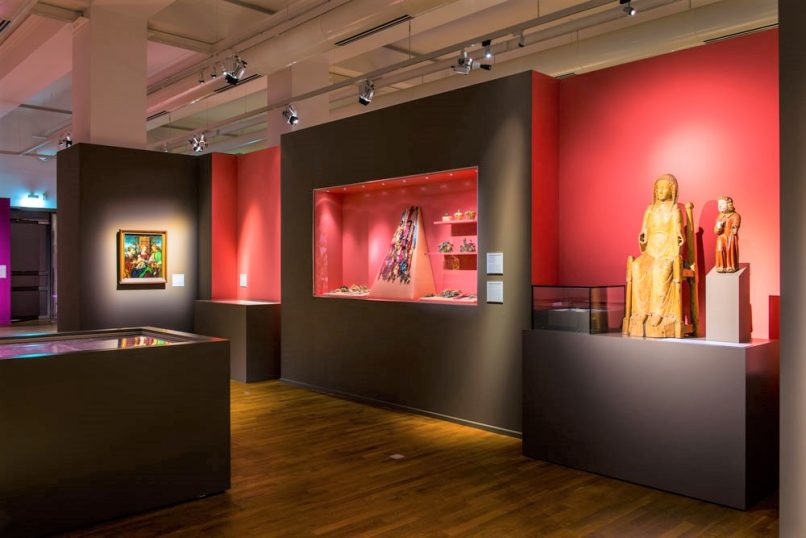 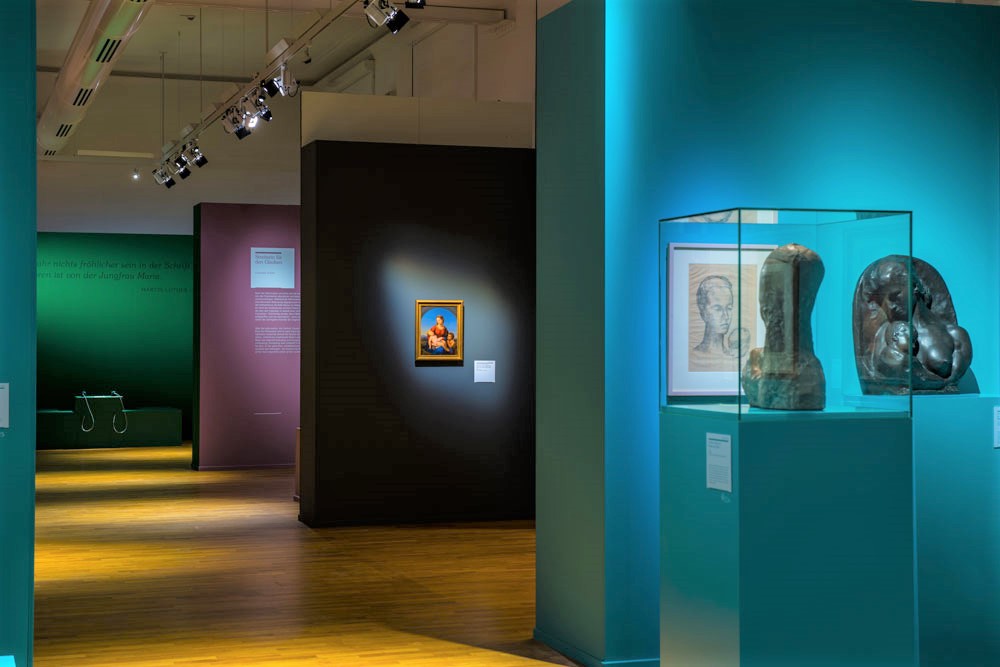